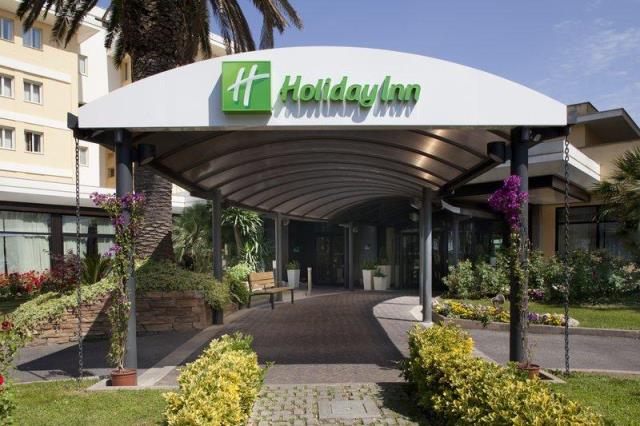 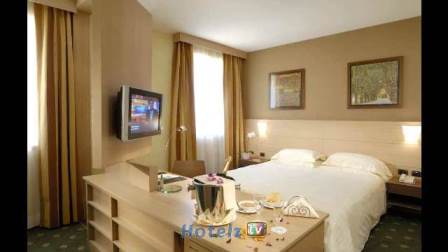 From Leonardo da Vinci International Airport Continue on A91. Drive from Grande Raccordo Anulare/A90 to Roma.

2.  Continue onto A91 (signs for Roma/Aeroporto di Fiumicino)

3.  Take the exit towards Firenze/Aurelia

7.Keep right to stay on Exit 1, follow signs for Roma Centro/Aurelio/Citta' del vaticano and merge onto Via Aurelia/SS1

Drive to Via Aurelia 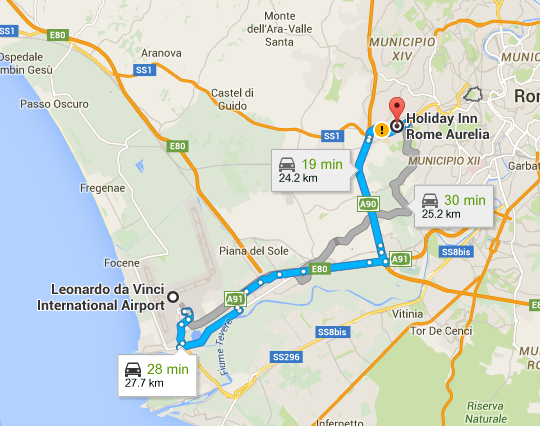 Rome is the capital of Italy; it is also the country’s largest and most populated comune and fourth-most populous city in the European Union. The Metropolitan City of Rome has a population of 4.3 million residents. The city is located in the central-western portion of the Italian Peninsula, within Lazio (Latium), along the shores of Tiber River. Vatican City is an independent country within the city boundaries of Rome, the only existing example of a country within a city: for this reason Rome has been often defined as capital of two states. Roman mythology dates the founding of Rome at only around 753 BC; the site has been inhabited for much longer, making it one of the oldest continuously occupied cities in Europe. It is referred to as “Roma Aeterna” (The Eternal City) and “Caput Mundi” (Capital of the World), two central notions in ancient Roman culture. One of the most important city, Rome, was founded in 753 B.C. by Romulus.

The Apennine Mountains form its “backbone” and stretch from north to south, with the Tiber River cutting through them in central Italy. Along the northern border, the Alps serve as a natural boundary. The three major bodies of water surrounding Italy are the Adriatic Sea, the Ionian Sea, and the Mediterranean Sea. Ancient Rome is characterized by the seven hills and the Tiber River. The Tiber River flows from the Apennine Mountain, to the Tyrrhenian Sea.

Rome is a sprawling, cosmopolitan city with nearly 3,000 years of globally influential art, architecture and culture on display. In 2005, the city received 19.5 million global visitors, up of 22.1% from 2001. Rome ranked in 2014 as the 14thmos-visited city in the world, 3rd most visited in the European Union, and the most popular tourist attraction in Italy. Its historic center is listed by UNESCO as a World Heritage Site. Monuments and museums such as the Vatican Museums and the Colosseum are among the world’s most visited tourist destinations with both locations receiving millions of tourists a year. Rome hosted the 1960 Summer Olympics and is the seat of United Nations’ Food and Agriculture Organization (FAO).Rome is the city with the most monuments in the world.

The weather is fantastic in Rome in June, when the average temperature starts off at around 20°C and gradually climbs up to 23°C-24°C as the month progresses.

Italy has a large and international network of public and state affiliated universities and schools offering degrees in higher education. State-run universities of Italy constitute the main percentage of tertiary education in Italy, and are managed under the supervision of Italian's Ministry of Education. Italian universities are among the oldest universities in the world. In particular the University of Bologna (founded in 1088) and the University of Padua, founded in 1222, are the oldest state universities in Europe. According to the City Brands Index, Rome is considered the world’s second most historically, educationally and culturally interesting and beautiful city. 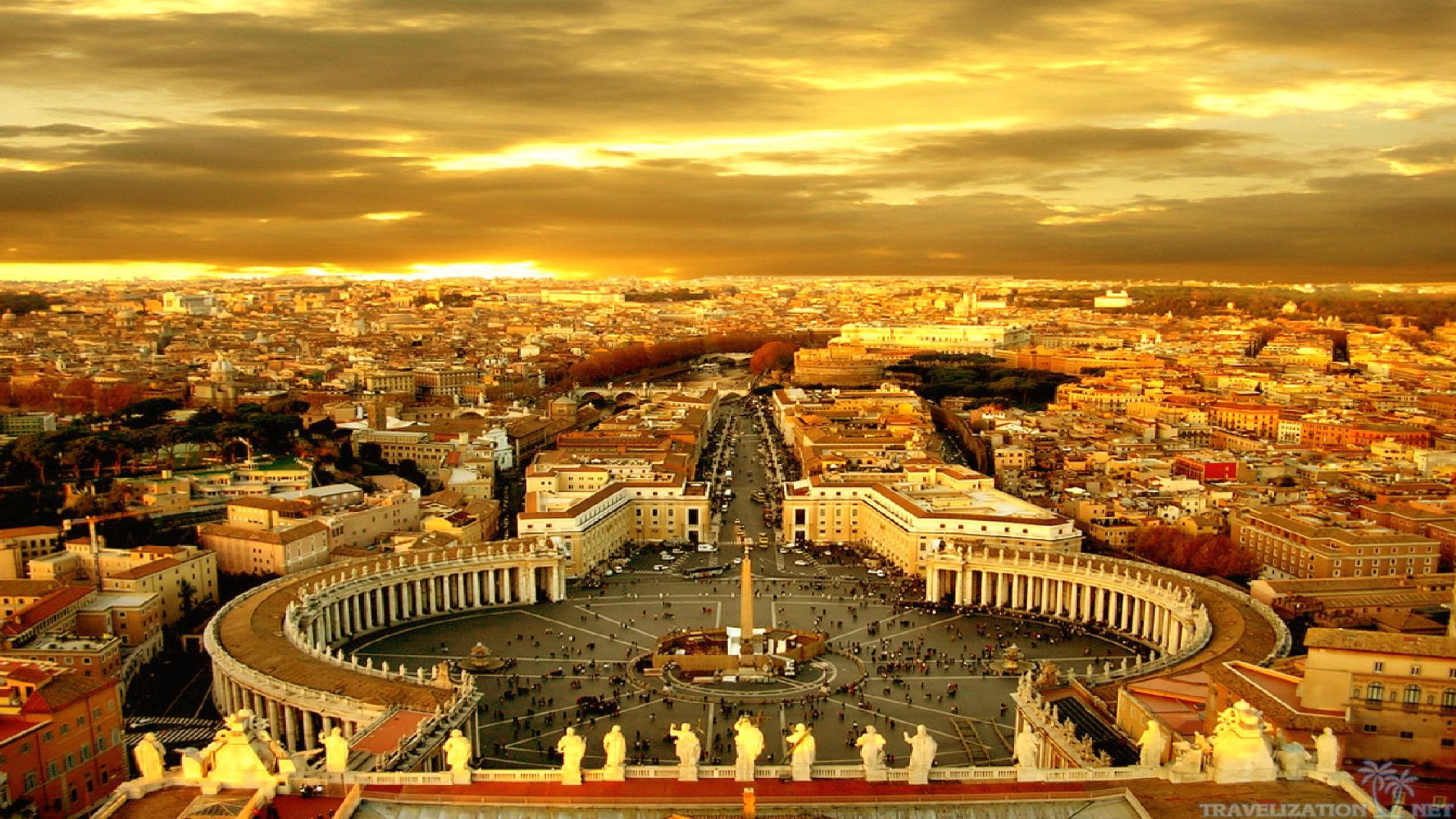 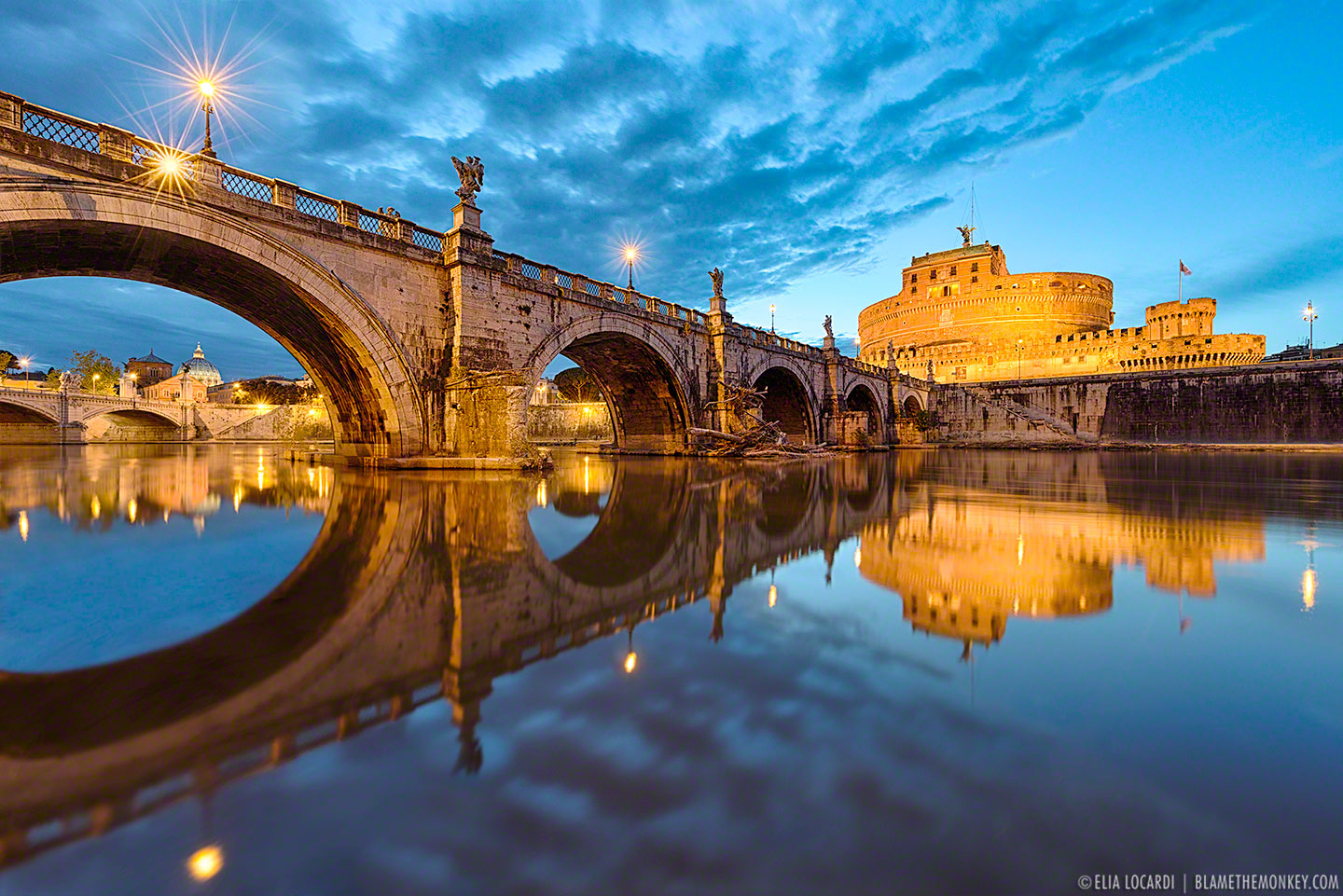 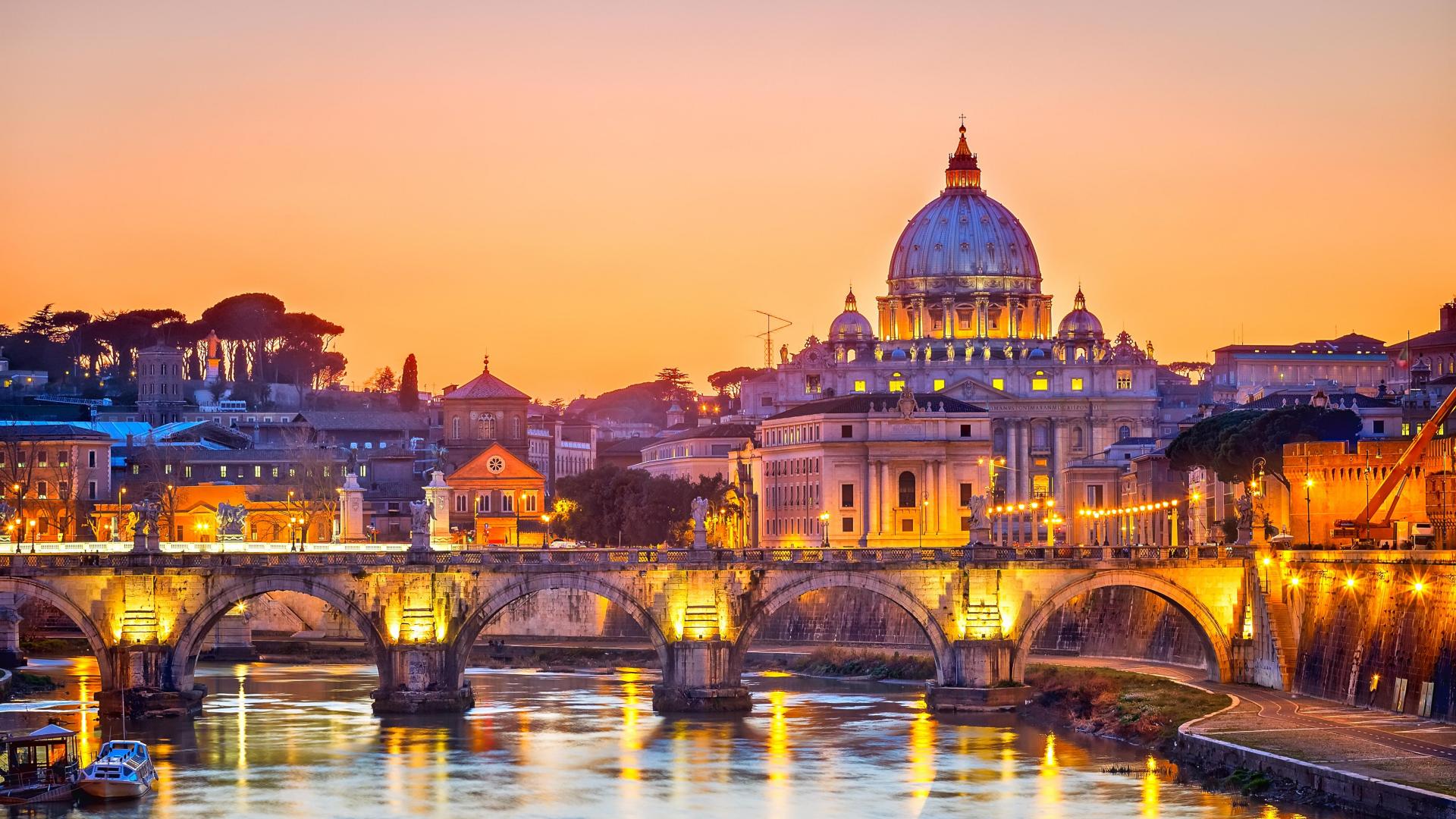 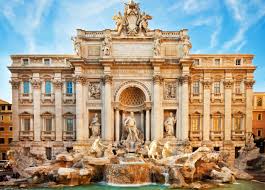 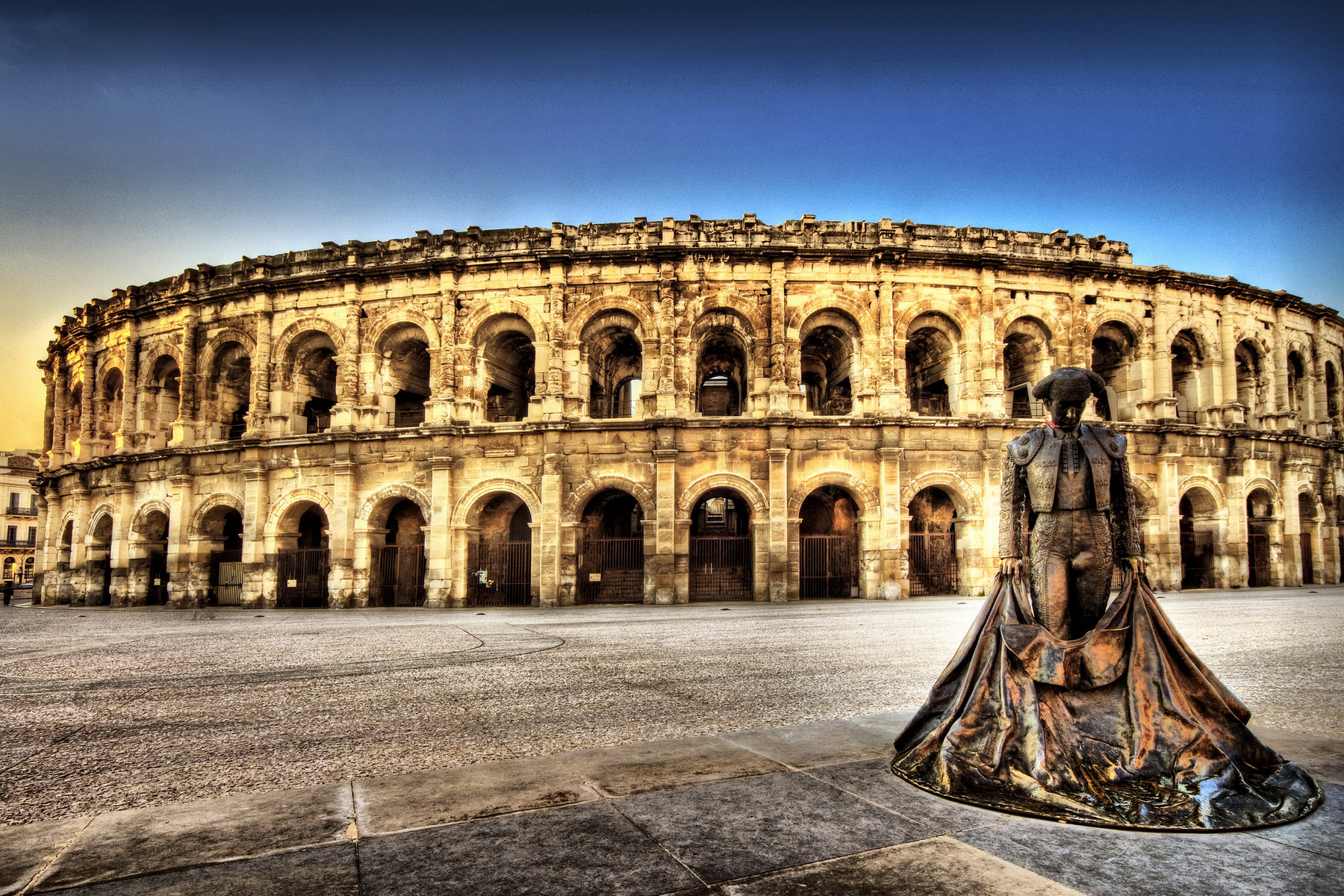