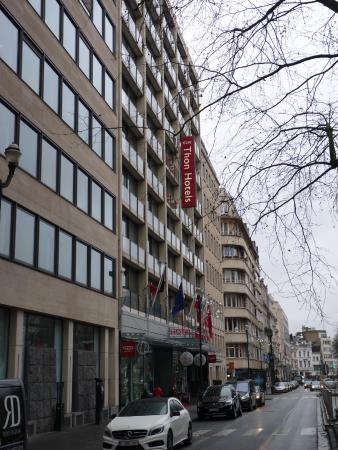 Oncologist & Diagnostics Conference on Cancer is going to be held in Brussels, Belgium. Brussels, known as the Belgium’s fascinating capital and the administrative capital of European Union is filled with art and architecture created from an unmistakably Belgian point of view that cannot be replicated.

Brussels, a region of Belgium comprising 19 municipalities, is a city of contrasts with enormous diversity, experiencing cool climates all throughout the year. Brussels is also becoming known as a mecca of style, art, and design having bilingualism of Modern French and Old Dutch. While attracting more

and more big names in international fashion to its growing shopping

districts, home-grown Belgian designers are rapidly gaining global notoriety. The streets of the city feature as a center for fashion, art, Belgian culture.

The word ‘Brussels’ meaning ‘Home in Marsh’, is mainly known for Chocolates and Beers. Apart from its famous Chocolates and Beers, there are almost 90 world class museums, art galleries, beautiful parks, architecture, Bars and much more. Among all, the top tourist attractions of Brussels include The Grand

Palace, Mini Europe. As the Centre of European culture and Institutions, Brussels has much more to offer than people imagine.